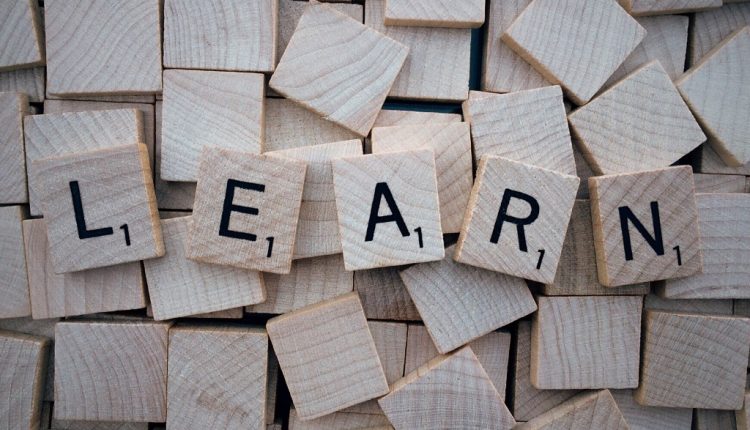 By Huhn Last updated May 24, 2020
1 TwitterLinkedinFacebookReddItPinterestTelegramWhatsAppEmail

Since Coordicide is on the Roadmap, things becoming clearer for the community. The IOTA Foundation is focusing on Rust, a programming language for Web and IoT.

Rust is a multi-paradigm programming language focused on performance and safety. It’s developed by Mozilla and backed up with sponsoring by big companies like Amazon Web Services (AWS), Google Cloud, and Microsoft Azure. Here is a website with some companies which use Rust in production with different uses cases. These use cases are very diverse, for example, they use Atllasion Rust in service for analyzing petabytes of their source code and Cloudflare uses it as a replacement for memory-unsafe languages (particularly C) and is using it in their core edge logic.

So, Rust is a nice choice — but it’s a young programming language with a comparatively small ecosystem and amount of developers. It also has a very big entry hurdle — and his learning group should solve this problem.

Developers should help each other and create materials like tutorials, workshops, and more in text and video format to extend their knowledge and share it. In live sessions like weekly meetings and pair programming, the learning will be fun and easy.

The full article was originally published by Huhn on Medium, where people are continuing the conversation by highlighting and responding to this story.
codeIOTAIOTA Newslearningrustlang

IOTA and the Department of Informatics at UiO, Norway’s largest university, cooperate…