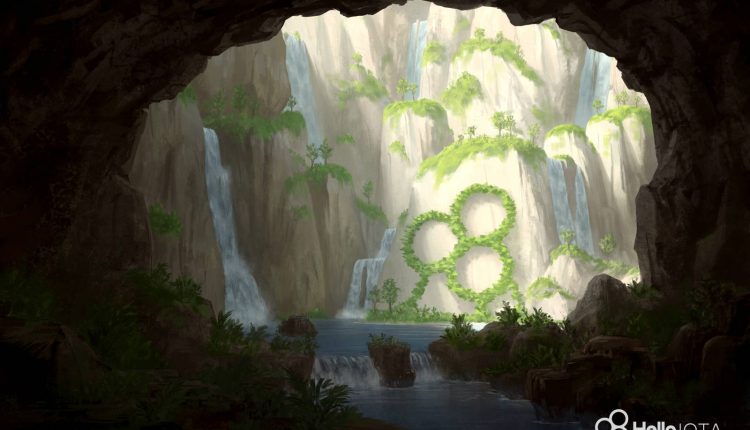 Toward a Green Future

The EU put together a group called European Green Capital that has published a guide to making the EU sustainable by 2030, a “circular economy” action plan, and even things like roadmaps toward a European Green Deal.

China has used international forums to state its intention to decrease pollution, use fewer fossil fuels, overhaul its environmental regulations, and fund a “greener future”. China’s Vice Premier Lu went as far as to put pollution reduction at the top of China’s list of priorities this year at Davos. They say they’ll need somewhere in the range between 5 and 17 trillion EUROs to accomplish their environmental goals!

The U.S. is kicking around the idea of a Green New Deal which would legislate trillions of US Dollars toward climate and sustainability initiatives over the next decade. The resolution failed to pass in the U.S. House of Representatives last March, but it’s hard to deny the rising pressure to ensure a green future in North America.

What do all of these initiatives have in common? They’re all talk and no action. All sorts of roadmaps, papers, action plans, committees, legal documents, bills, and proposals. And very little to show for it.

Terry Shane is taking matters into his own hands! Terry is a long-time IOTA community member. He’s been very involved with IEN, and his talk at the Blockchain Opportunities Summit in 2018 entitled 100 Billion Reasons Why has become famous within the community. It’s a watch that comes highly recommended:

The full article was originally published by HelloIOTA, where people are continuing the conversation by highlighting and responding to this story.
bIOTAsphereGreen PlanetIOTAIOTA NewsrecyclingSpotlightTerry Shane