Everyone has seen some depiction of a technology adoption curve. It creates an intuitive visual representation of adoption life cycles for new products. As the chart moves from left to right along the x-axis, time advances and more people adopt the new idea/technology/product. But it takes hard work. 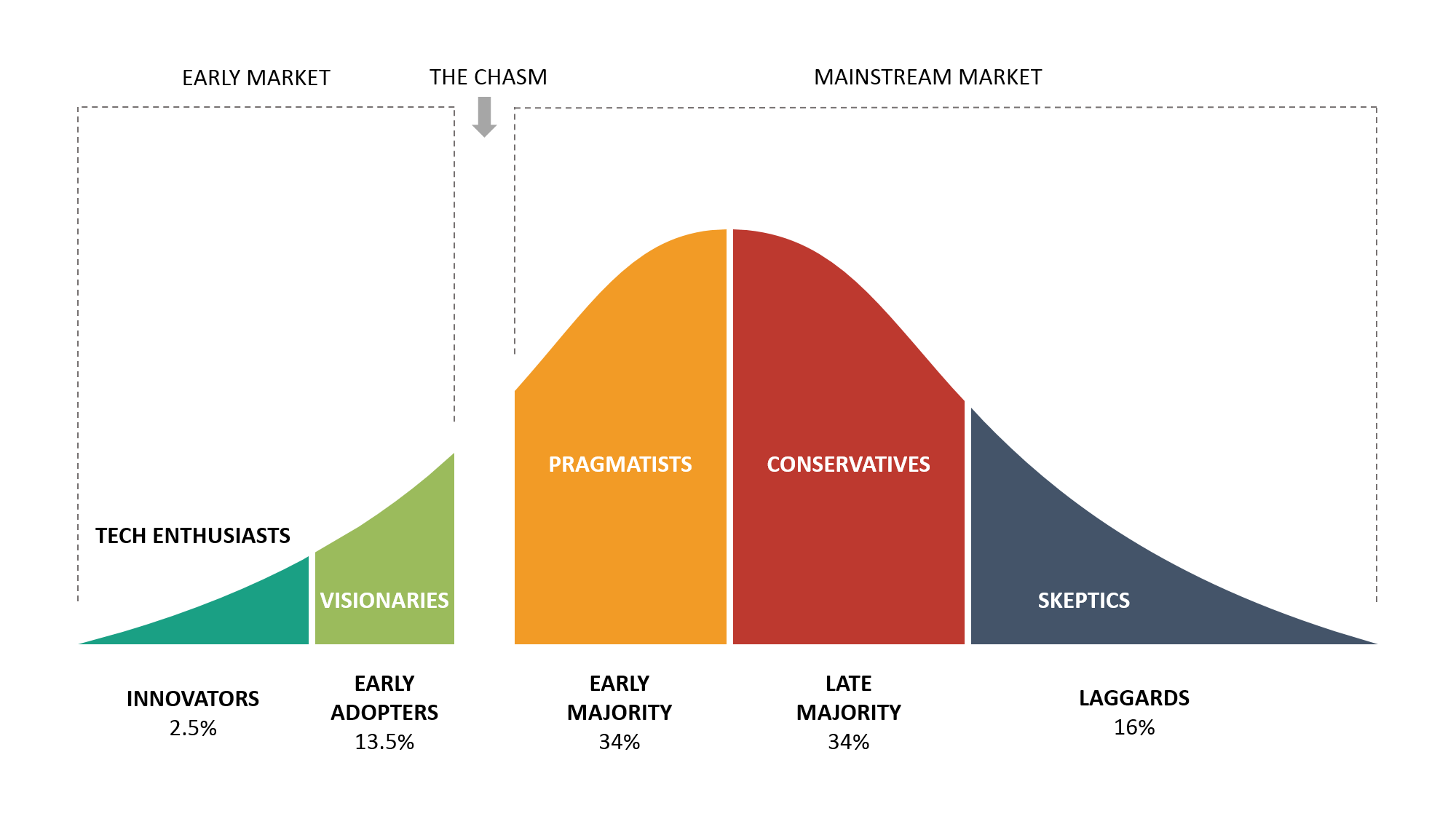 ‍While in 2020 we know it as the “technology adoption curve”, it was originally conjured up by Everett Rogers in 1962 as the theory of Diffusion of Innovation. Dr. Wayne LaMorte summarizes Rogers’ theory:

Diffusion of Innovation (DOI) Theory, developed by E.M. Rogers in 1962, is one of the oldest social science theories. It originated in communication to explain how, over time, an idea or product gains momentum and diffuses (or spreads) through a specific population or social system. The end result of this diffusion is that people, as part of a social system, adopt a new idea, behavior, or product.   Adoption means that a person does something differently than what they had previously (i.e., purchase or use a new product, acquire and perform a new behavior, etc.). The key to adoption is that the person must perceive the idea, behavior, or product as new or innovative. It is through this that diffusion is possible.

‍The theory rests upon the fact that different people have different propensities to accept a new product or idea, and that this results in acceptance of new things taking time as they slowly build into a crescendo. The two “adopter categories” that precede “the chasm” are called innovators and early adopters. It stands to reason that the innovators are most scarce since only a few people have the time and enthusiasm to constantly search for the newest project. It’s hard to live on the cutting edge! Early Adopters are the group that fills out “early market” composition before the new technology can advance into mainstream adoption.

‍Rogers’ theory had become so popular by the 1990’s that he wrote a book called Diffusion of Innovations. By 2003, it was the standard textbook and reference on diffusion studies.

IOTA — The elephant in the room 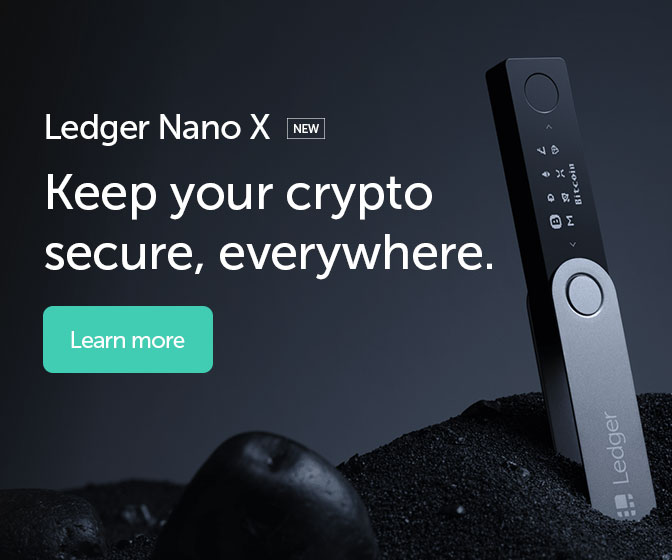