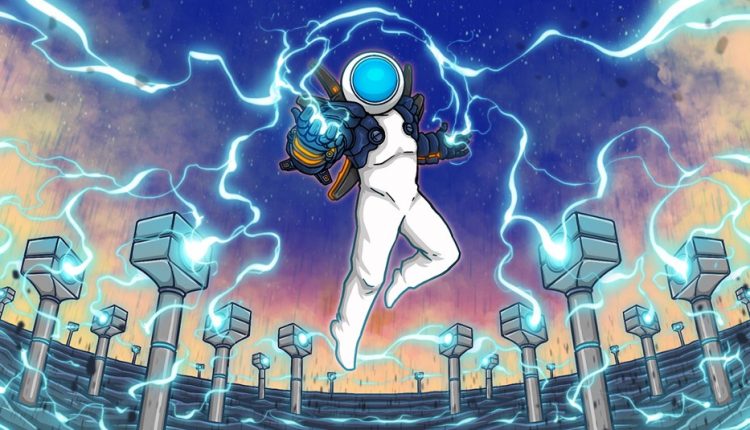 THE COMMUNITY OF $SOON

It’s hard to believe that it’s only been 5 days since the launch of Shimmer and our SHIMMERVERSE update. So much incredible news from across the IOTA universe has been shared, including our mind blowing announcement that Bitforex is listing the $SOON token on October 11th. As we prepare for that momentous occasion we wanted to take a moment to brief you on where we are and the future of one of our most in-demand features.

Crypto moves faster, more dramatically than any industry we’ve operated in. Our team has gone through change after change, growing and shrinking from anywhere between 5 and 15 team members, pumping out features, making pivot after pivot to survive. We bore the weight of constant market crashes, while organizing the FAB500 community, reconfiguring the SOON COMMITTEE and SoonLabs leadership, launching modules, canceling projects, all to maintain a viable project over the last 13 months of operations.

We built the Soonaverse non-stop, rain or shine, line by line to bring something new to the market. The Soonaverse has no repurposed open source code. We started at zero and now over one year later have designed, developed, and launched a never before seen, novel L1 application to harness and showcase the power of the equally novel IOTA networks.

Why did we go through all of this? Because we believe that IOTA can’t use the same playbook that dozens of other blockchains ran two years ago and expect to be successful. A forked project with new marketing on a base EVM chain using a design that’s been replicated hundreds of times on dozens of blockchains will not bring new users into the IOTA ecosystem. Not enough to reach our most ambitious goals. We need something to unify these projects / features / teams together, while adding additional capabilities through a robust set of interconnecting L1 tools. Something that makes them collectively unique.

Finally, there’s a special “X factor” that cannot be coded, project managed, or bought. A critical component of our success since day one and vital to make this L1 strategy work long term. That is the passionate support of our community. If it wasn’t for the unwavering belief of our biggest supporters, we wouldn’t be here today. Full stop. It gave us the motivation and drive to push forward through all the adversities we’ve described. We never lost sight of the fact that this is IOTA’s time, because the incredible energy from the community wouldn’t allow us to.

So, it’s in that spirit I would like to introduce you to the next phase of our journey as a platform…STAKING.

All Together Now: Soonaverse Staking

Unlike consensus staking (e.g. Proof of Stake) which calls on stakers to act as a validators to protect entries to a ledger, Soonaverse staking enforces stronger connections between community members (token holders) by incentivizing participation in Spaces / communities by hodling their native token. Thankfully we already have Shimmer and the Tangle to secure our transactions 😉

As we stated earlier, our L1 focus allows us to adopt all of Shimmer’s features natively within our protocol. In fact, we already use time unlock conditions for vested airdrops of our $SOON token.

Speaking of $SOON. What does this mean for $SOON holders? Well, a lot! This module will enable us to deliver $SOON staking, so users will be able to stake their SOON tokens towards various staking items, get access to the feeless core modules, receive discounts, and what everyone is asking us about… EARN MORE $SOON.

Up Next: Community Driven Decision Making

We are currently forming a committee of community members from our support team, our NFT approvers, FAB500 community members, and service module developers to create the staking tiers for $SOON hodlers.

Staking represents the final stage of creating a fully functional BETA of the Soonaverse, as it creates the perpetual growth machine that revolves around the $SOON token. It also represents the introduction of new complexities and operational considerations that we want to work through with our community committee ASAP.

With that in mind, we’ve decided to move staking into the post launch roadmap to enable these as quickly as possible. This means we will be pushing off some features such as adding Shimmer functionality to Soonaverse Awards. This means that soon, you will be able to access staking and as you know by now, when we say SOON, we damn well mean it.

Thank you for your time, your consideration, and your continued passionate support of our work. We absolutely could not have done it without you. So, watch this space, because we’re coming at you fast. NOW, LFGO!

The full article was originally published by on Medium, where people are continuing the conversation by highlighting and responding to this story.
cryptocurrencyIOTAIOTA FoundationIOTA NewsshimmerSoonaversestaking

IOTA Identity is Coming to Layer 1