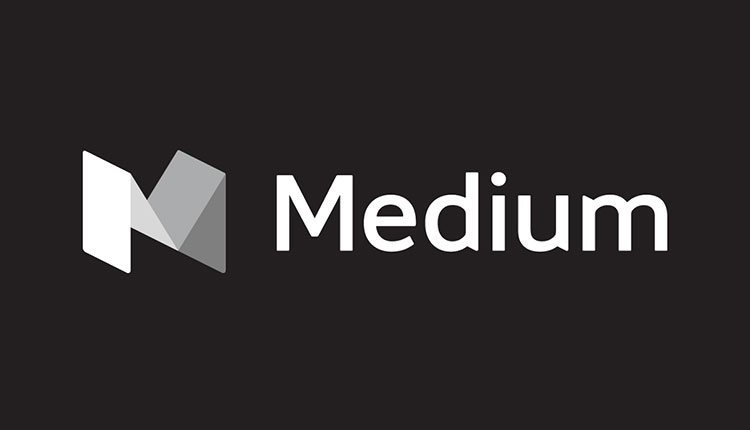 Why IOTA does not need the “moon soon” (a look ahead)

Why IOTA does not need the “moon soon” (a look ahead)

Many people these days are investing lots of money into something which they a year ago would never have listened to you for even a minute. Right now, billions of Dollars are flowing into a market whose main product (be it Bitcoin or its derivates) cannot be explained by 97% of its “investors” on a technical basis (own estimate based on the “investors” I talked to so far). This alone would suffice to call this madness yet it gets even crazier when you look at the attitude which most of the “investors” have: Make big money as quickly as possible — even if it involves spreading memes showing a dog on its way to the moon.

With more investors stepping onto the pitch, the desire to reach “moon prices” has been growing accordingly: Pump that shit! When moon? Why no moon yet?In the following I shall argue that IOTA has never and will never need that sort of shilling.

This is really important to keep in mind: the billions of Dollars, Euro and Won have not always been flowing like this into the cryptosphere.

If you look at any of the charts of today’s cryptocurrencies you will easily see that there had been a very long time where the price did not really move; yet within the last months basically every coin has had its rise in value. No matter how you look at it: A lot of money has been spent in this market and the risk of losing basically everything you have gained remains in times of trading bots and above-mentioned “investors” whose irrationality with regard to their investment decisions correlates with their ignorance of their understanding of how the market works.

A market which in order to grasp its potential relies so much on technological understanding and is at the same time built on such a non-technological investor-foundation is bound to collapse sooner or later; collapse in the sense that cryptocurrency as a technology will succeed but not at the price levels most of the traders are hoping for.

The IOTA developers have been humble in terms of hyping from day one. To be more precise, they were hype-averse! There was never hype about products, partnerships or price — they were always excited about their technological advances, but compared to other projects IOTA-hodlers had a hard time squeezing information from the devs when it came to possible hype-announcements. At a certain point the development was even on the brink of failure due to difficult circumstances and the high risk that had been taken to develop some ground-breaking new hardware. And still, there were no fake promises or whatsoever; instead, they have always delivered so far, even if sometimes a bit later than expected (which of course was a big problem for above-mentioned investors due to their investment nature).

IOTA has become known for releasing colossal news, and this won’t stop, but it is crucial for us that people don’t become ‘announcement fiends,’ IOTA is an open source grassroots effort, people need to be focused on the nuts and bolts rather than just look for the next announcement. Fiending for the next news that might spike the price is a preoccupation that every crypto project suffers from, but we try to limit it by applying quite a strict policy when it comes to speculation and digging for info to the hype. Technology and vision first, if that is properly executed then the prosperity follows. (David Sonstebo, IOTA Co-founder, January 13, 2018)

IOTA was designed for one specific purpose: to be the base layer of the Internet of Things (or: IoT, which of course is mainly focused on certain industries, but universally implementable).

This affects the way you should look at it:

Firstly, you can calm down because the latest news from CES have shown that if there is one trend in today’s industries (be it automotive, smart cities / smart home/smart energies, health, entertainment, machine intelligence…), it certainly is IoT! This means with IOTA there is a working product designed by people who know their stuff, supported by big companies and tailored for a market which is set to change our world. Not the worst starting conditions, you have to admit.

This is especially important with regard to the risk of a possible market collapse: If the whole crypto market imploded it would be probably because of the following reasons:

If this happened, most of today’s currencies would be flushed down the investors’ toilets because they notice that the whole scheme of squeezing coins without specific purposes for profit does not work anymore in a dead market. What people will want instead is a technology which is backed by real working products and known companies (a thought that not too many people seem to have these days looking at how little real usage of the more than 1,000 coins has been achieved). By then, even the biggest fool will see that IOTA not only has the potential but also the people, companies and maybe even governments supporting it.

In the likely case of a crash the cryptomarket-money will not simply evaporate, it will just flow to those few technologies which will outlive that major blow; guess how attractive IOTA will be then! And without IOTA being dependent on the shilling of anyone: THEN moon will come soon™ on its own.